INEOS E&P AS, which is a part of INEOS Energy, has today announced that it has entered into an agreement to acquire the subsidiary HESS Denmark ApS. for a total consideration of $150 million, effective January 1st 2021.

This is the first deal to be announced following the formation of the new INEOS Energy business, which incorporates INEOS’ Oil and Gas business.

As part of the deal INEOS will acquire 61.5% of the Syd Arne oil field, currently operated by HESS, which complements the 36.8% share INEOS already holds in the field. INEOS will also acquire 4.8% of the Solsort field, which is already operated by INEOS.

The HESS business in Denmark consists of operated assets focused on the production of oil.

Approximately 60 people will transfer to INEOS on completion of the deal, which is expected in the third quarter of this year, subject to government approval.

INEOS currently operates the Siri field area in Denmark. By becoming the Operator of Syd Arne INEOS expects to unlock operational and cost synergies between the two assets.

With this acquisition INEOS also plans to add further value through organic growth projects which will further extend the life of the asset within the context of the Danish Government’s decision to cease production on the Danish shelf by 2050.

The stronger operated position in Denmark fits well with INEOS’ leadership in the Greensands project, which plans to safely and cost effectively permanently store up to 8 million tonnes of CO2 per annum, in the INEOS operated Siri area, when the fields have ceased production.

Brian Gilvary, Executive Chairman of INEOS Energy said, “This deal represents a major step in reshaping our energy business. HESS was one of the earliest pioneers in developing this basin. This deal will open up future growth prospects that can be developed in Denmark’s offshore oil and gas sector, supported by a very promising carbon storage project helping to deal with future emissions.

The Greensands project in Denmark will make a significant contribution to our understanding and growth of carbon storage technology, whilst supporting Denmark’s wider CO2 emission reduction targets for 2030 and beyond.” 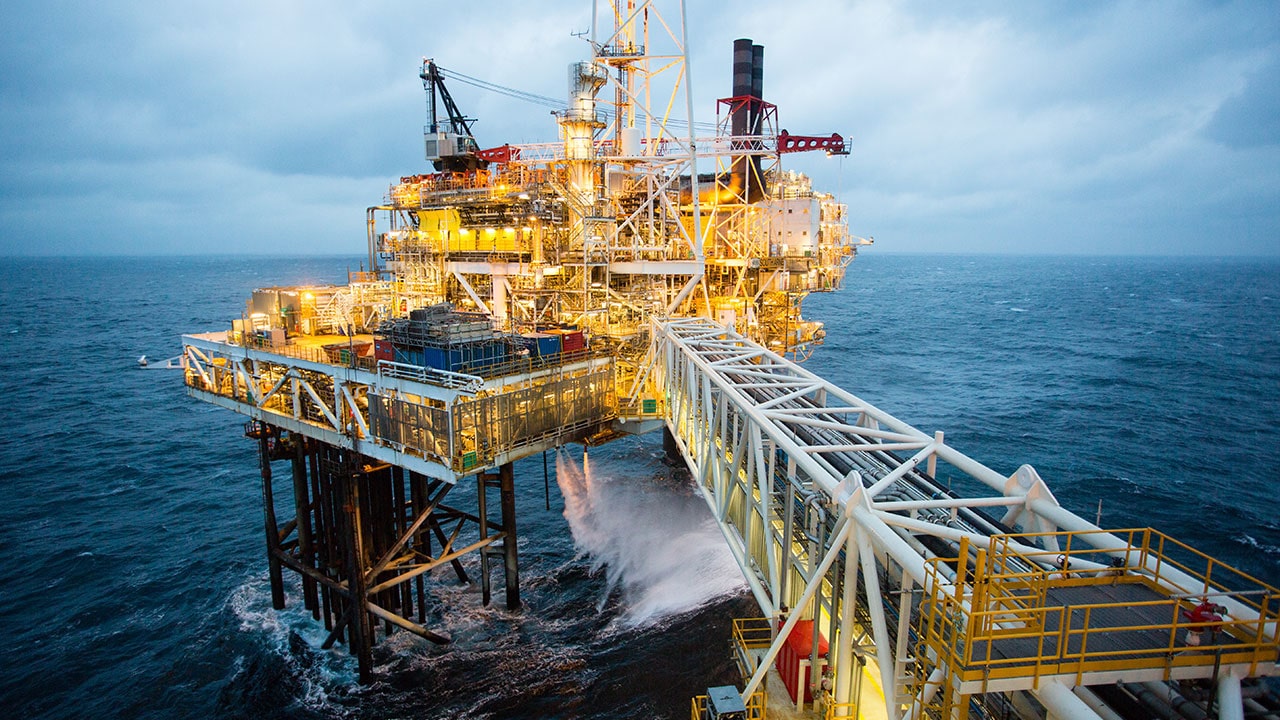