INEOS have topped the UK’s 2016 Movember Foundation team leaderboard, with the company’s fundraising efforts raising over £33,000 worth in donations. Employees took part in the Movember challenge to help raise money to fund projects for some of the biggest issues faced by men today, including prostate cancer, testicular cancer and mental health.

Typically, Movember is where individuals put down their razors and let their moustache grow over the 30 days of November. However this year, INEOS decided to do something a little different and created their own “Reverse Movember Challenge”. Participating INEOS employees who already had a moustache were asked to come clean and give their well-covered upper lip a bit of an airing.

"Millions have joined the 'Movember' movement, and together have raised over $600 million since 2003 to help fund over 1,200 projects focusing on prostate cancer, testicular cancer, mental health and suicide prevention and this year INEOS got involved." said Tom Crotty "We supported Movember with a twist....The Reverse Movember. Losing our moustaches was a big deal after most of us have lived with them for 30 years or more, but the money has gone to a great cause. Thank you to everyone that has supported the team."

The high profile shaving of the three INEOS directors took place at Trufitt & Hill, St James's Street London. Established in 1805, it is the world's oldest barbershop. It is also recognised in the Guinness Book of Records and are barbers and Royal Warrant holders to H.R.H. The Duke of Edinburgh. http://www.truefittandhill.com/ 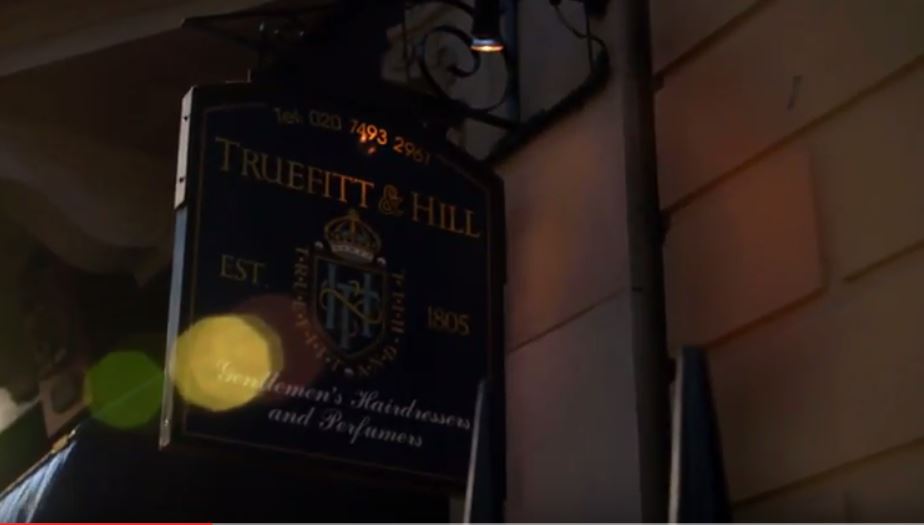