INOVYN has today announced its role in an ambitious ‘Power to Methanol’ project set up to further investigate options for sustainable methanol production at Antwerp, Belgium.

Subject to the success of the study, an 8,000tpa industrial-scale demonstration plant would be built at INOVYN’s chemical manufacturing complex at Lillo.  This would be the first of its kind for Belgium, with the methanol produced being used by chemical companies in the port of Antwerp cluster.

The carbon dioxide is captured by means of Carbon Capture and Utilisation, through which CO2 emissions are partially recovered and then combined with hydrogen generated from renewable energy.  For each tonne of methanol produced at least one tonne of CO2 emissions would be avoided.

Formed on 1 July 2015 and part of INEOS, INOVYN is a vinyls producer that ranks among the top three worldwide. With a turnover above €3.5 billion, INOVYN has more than 4,300 employees and manufacturing, sales and marketing operations in ten countries across Europe. 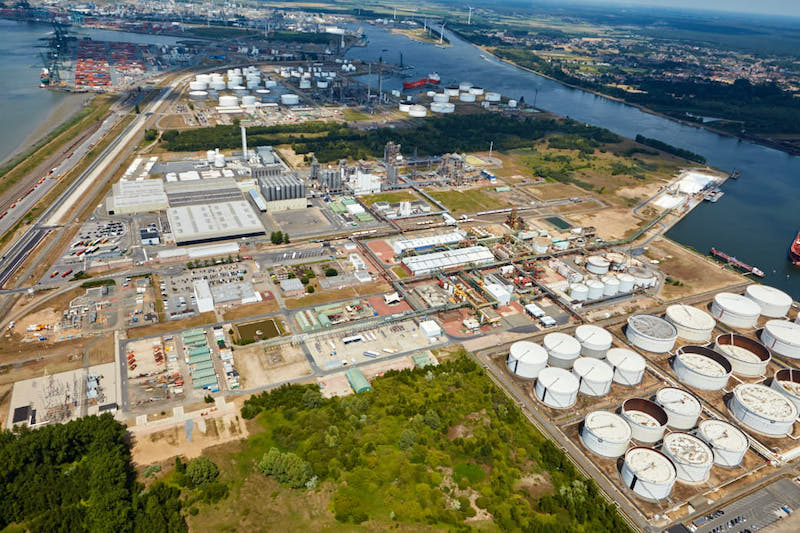