New Zealand Rugby (NZR) has revealed new playing and training kit for its Teams in Black to mark the start of a first-of-its-kind Performance Partnership with INEOS.

The kit, originally designed and tested by adidas, will feature INEOS on the playing shorts and training jersey as part of the new partnership.

Sir Dave Brailsford, Director of Sport, INEOS said: “The Teams in Black are synonymous with performance, and their kit is one of the most evocative and admired in world sport. The integration of the INEOS brand on this iconic kit symbolises our partnership to share best practice and collaborate on performance innovation – a core purpose of INEOS. We have much to learn from the Teams in Black, and much to share from our own successes in F1, cycling, sailing, football and running. The INEOS sports group is united by a resolve to set new standards in everything it does. Our exciting new partnership with New Zealand Rugby perfectly complements this ambition, and enhances an already impressive knowledge base. I am looking forward to integrating the players and team at New Zealand Rugby into INEOS to support their ambitious performance goals and apply the knowledge and expertise found across all of our teams.”

All Blacks Sevens Head Coach Clark Laidlaw adds: “With a mix of world class talent and emerging players named in the All Blacks Sevens squad earlier this month, we are looking forward to making the most of opportunities to develop as a team. The Performance Partnership with INEOS is really unique, giving us the ability to learn from some of the world’s highest performing teams across a range of sports.”

INEOS - Tom Crotty, INEOS Director of Corporate Affairs and Communications is available for interviews via zoom, as requested. To arrange please contact sophie.galasinski@ineos.com 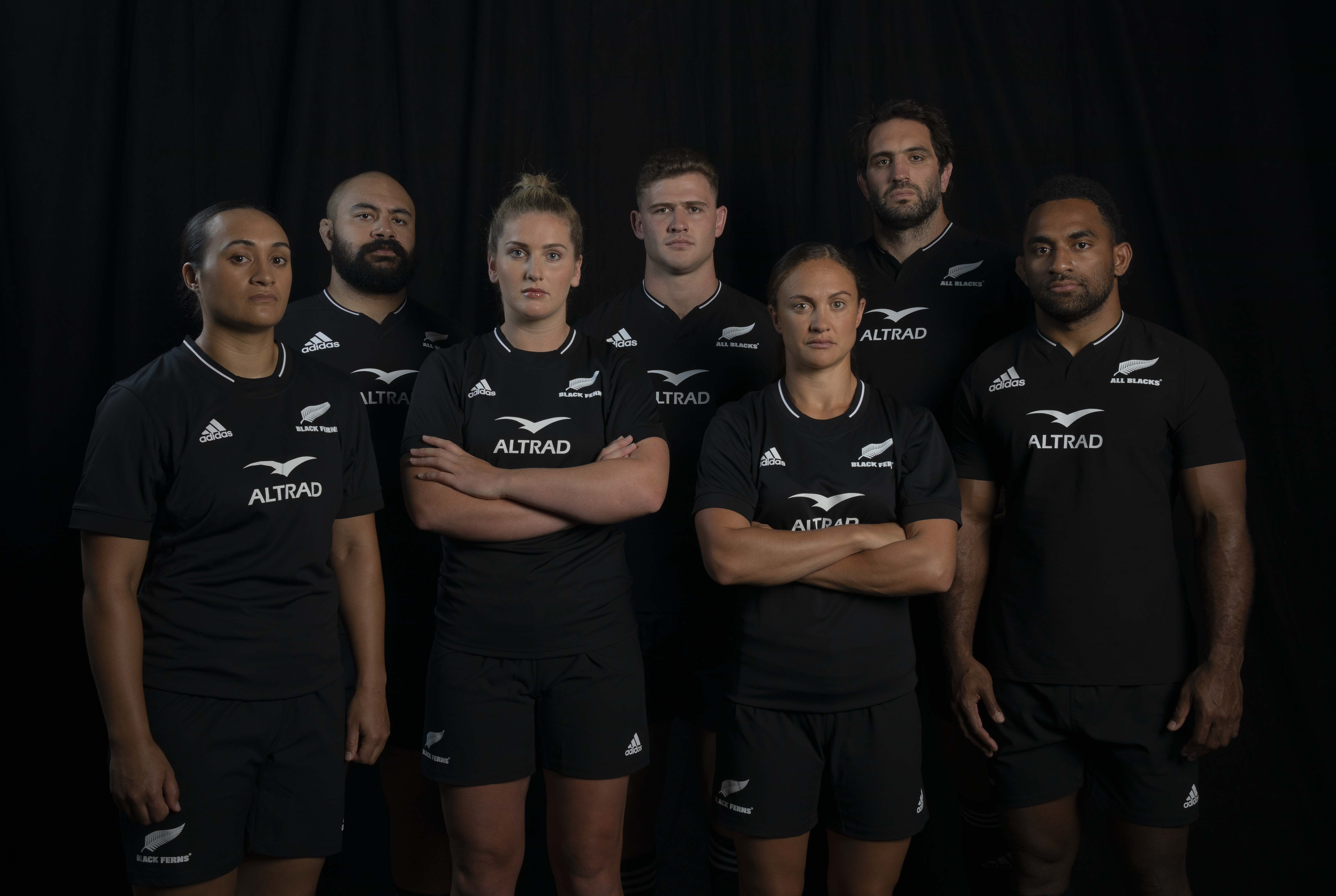