Chemical company INEOS Olefins Belgium is the first industrial player to sign an agreement with Fluxys to participate in the feasibility study for the development of an open access hydrogen network in the port of Antwerp. The cooperation follows the market consultation initiated by Fluxys last year to match supply and demand for hydrogen in the Belgian industrial clusters.

The European Commission considers hydrogen essential for becoming carbon-neutral. When hydrogen is used as a fuel, it is carbon-free and essentially only water vapour is emitted. It is also an important raw material for the chemical industry.

Project ONE, the investment project for the construction of an ethane cracker on the right bank in the port of Antwerp, could play a significant role in the dimensioning of the hydrogen network in Antwerp. Depending on the future transition to net zero emissions and the scenario chosen, the plant has the potential to take around 100 000 tonnes of hydrogen off the grid.

Ralf Gesthuisen, Technology Manager of Project ONE: "We have identified several technological paths for Project ONE that would allow us to further reduce our emissions and achieve the transition to climate neutrality. One of them is to use more hydrogen as a fuel for our cracker's furnaces and steam boilers. From day 1 of the start-up of our plant, we have been able to meet 60% of the heat demand with the high volumes of hydrogen from the cracking process. If we gain access to more low-carbon hydrogen in the future, we can increase this to 100% and bring the emissions of Project ONE to net zero.  Our participation in Fluxys' feasibility study brings us one step closer to making this a reality."

Raphaël De Winter, Director Business Development & Innovation at Fluxys: "With Fluxys we are fully committed to helping develop a well-functioning market for hydrogen quickly. This requires an open access grid to which everyone can connect on an equal footing so that supply and demand can find each other smoothly. We are working on infrastructure proposals in the various industrial clusters in Belgium, providing connections between the clusters and to neighbouring countries, and working on import possibilities. In Antwerp, the interest shown by INEOS Olefins Belgium is an important step in the development of the infrastructure needed by industry. The train is leaving now: with the interest of all the companies combined, we will complete the studies for the grid in Antwerp early 2023 and conclude contracts in the first half of 2023 to be able to build."

Active player in the hydrogen economy

As a group, INEOS is already involved in numerous projects where hydrogen plays an important role. One example is the collaboration with Fluxys and the other consortium partners of Power to Methanol to build a demo plant for the production of sustainable methanol from hydrogen and captured CO2 by electrolysis. (Power to Methanol Antwerp)

Project ONE is an investment by INEOS Olefins Belgium in the Antwerp chemical sector for the construction of an ethane cracker. The investment amounts to over three billion euros, making it the largest investment in European chemistry in more than 20 years. The advanced plant will produce ethylene, one of the most widely used base chemicals worldwide and an essential building block for a wide range of products, which can be found in lightweight parts for cars and wind turbines, insulation material for the building industry or pipes for transporting drinking water. It is also used in medical applications, textiles, computer and smartphone casings, household appliances, food packaging and cosmetics.

Project ONE will raise the standard for the chemicals sector in Europe by using the best available techniques. In particular, it will break new ground in terms of energy efficiency and have a carbon footprint that is less than half of the top 10% of steam crackers in Europe.

Project ONE will create 450 high quality jobs (300 payroll, 150 permanent contractor positions) in the port of Antwerp and indirectly a multiple of this. 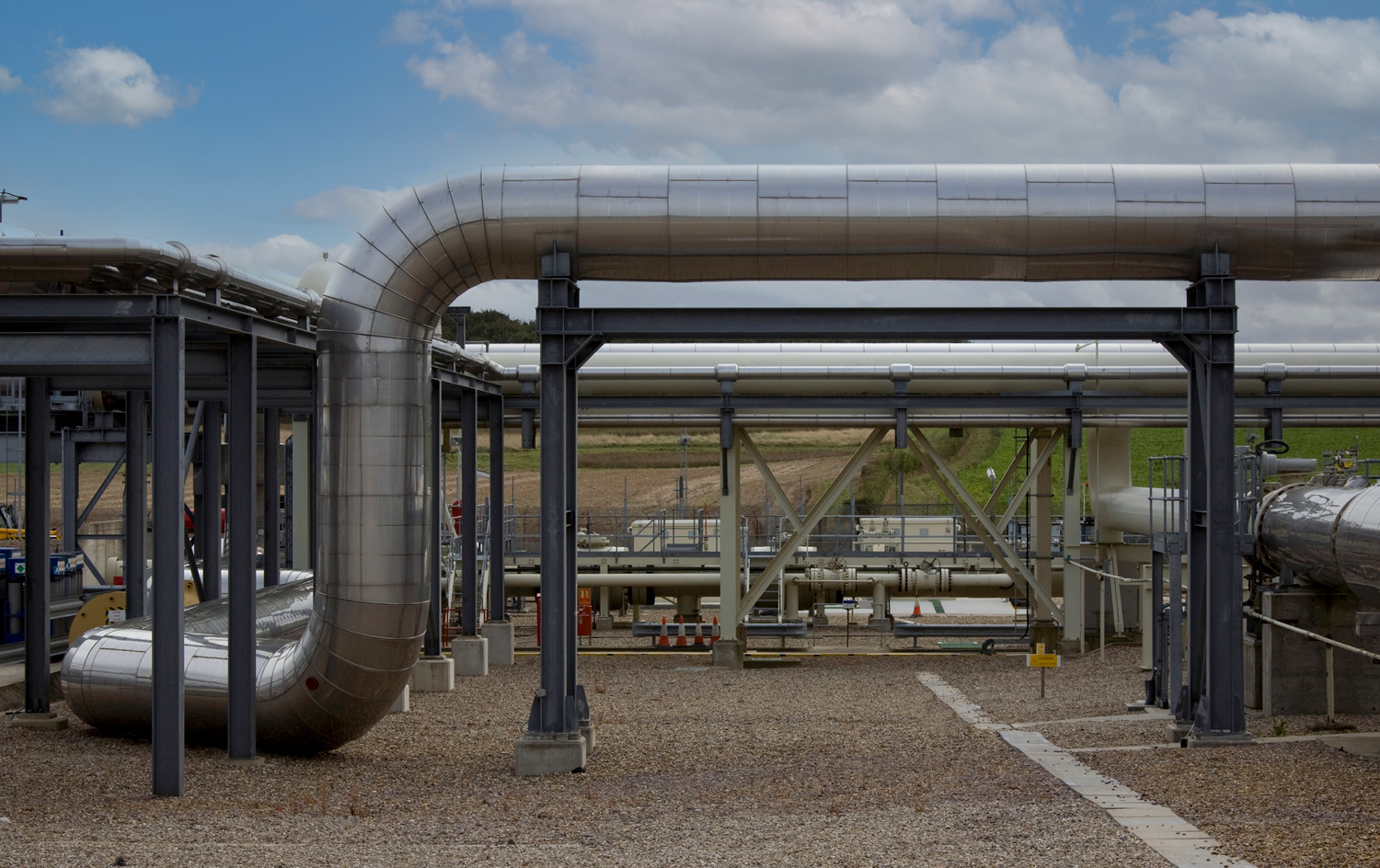