The winning team consists of 10 students from KU Leuven, Ghent University, UCLL and Vives Kortrijk. The students met each other at the Campus Cup. Some of them are fervent cyclists, others rode the routes on their ordinary bikes. The team took a professional approach with their own jerseys, an Instagram account where everyone can follow their adventures and a lot of enthusiasm. They were rewarded with the first place and the main prize: a VIP visit to the INEOS Grenadiers during the Benelux Tour. 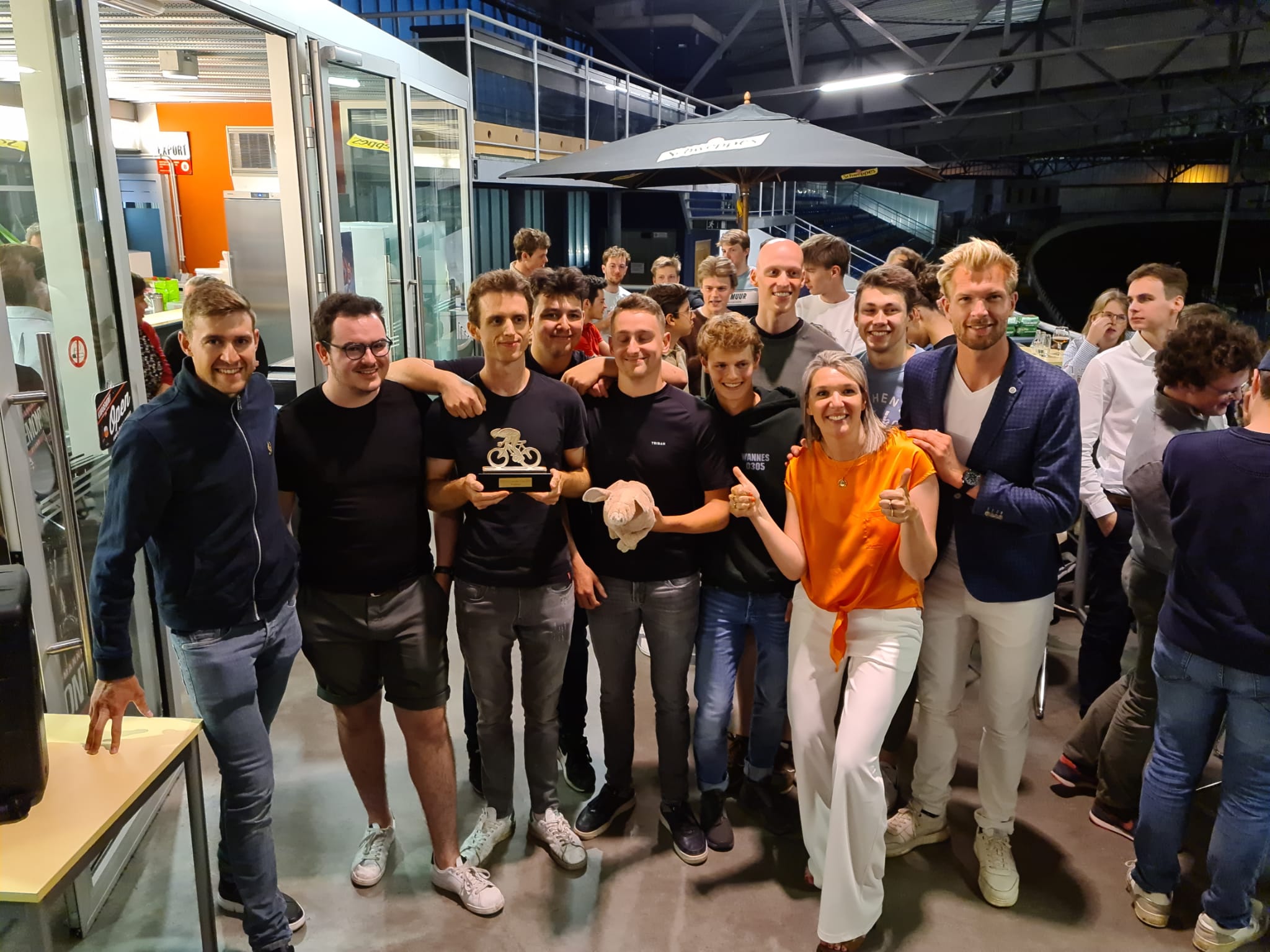 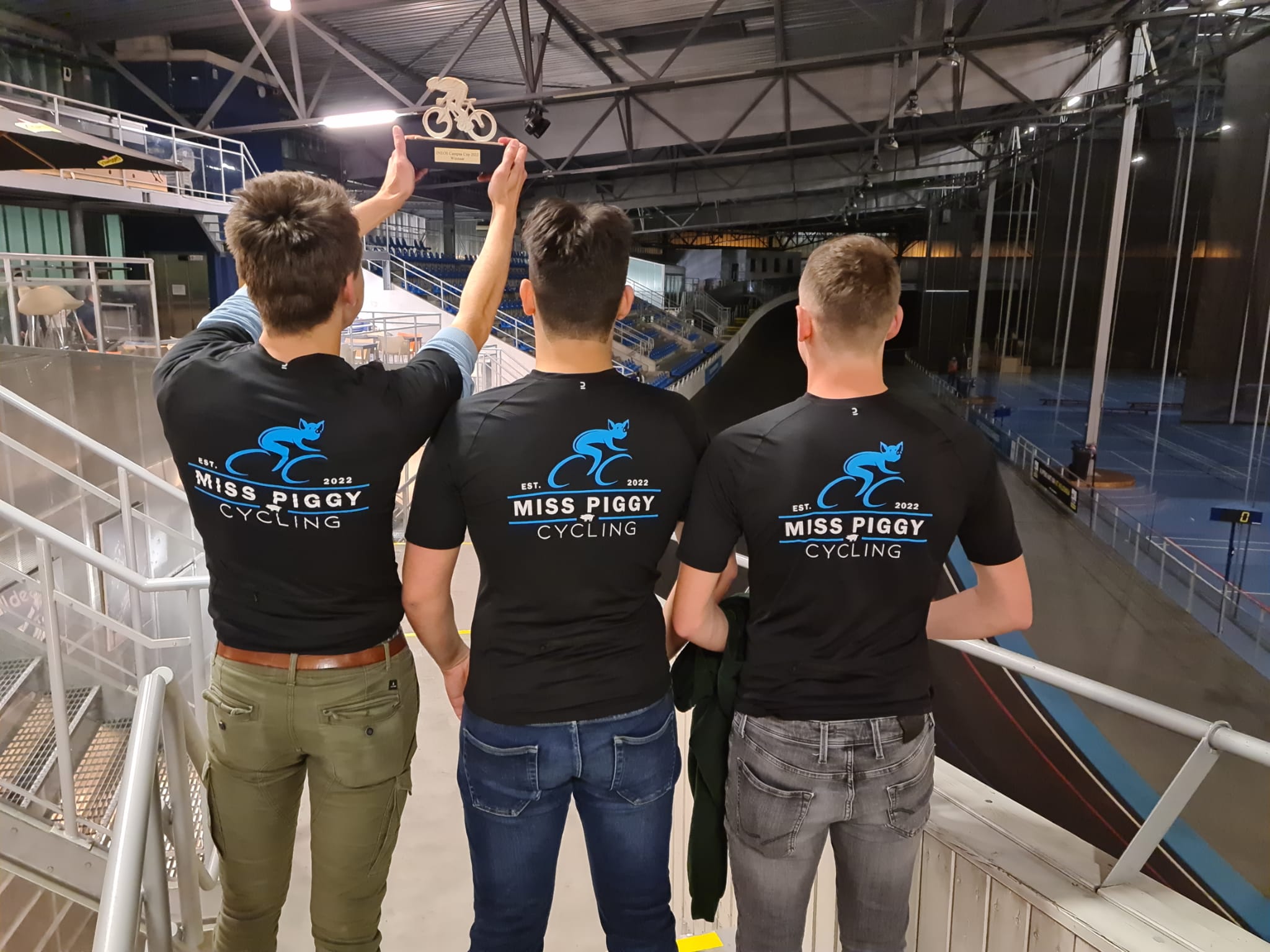 Grenadier Laurens De Plus was at the Campus Cup final to hand out the prizes. VRT presenter Ruben Van Gucht led the evening in the right direction. Literally, because one participant per team was allowed to start on the cycling track for an intitiative track race and then compete for extra points with a fastest lap against employees of the Belgian INEOS sites. 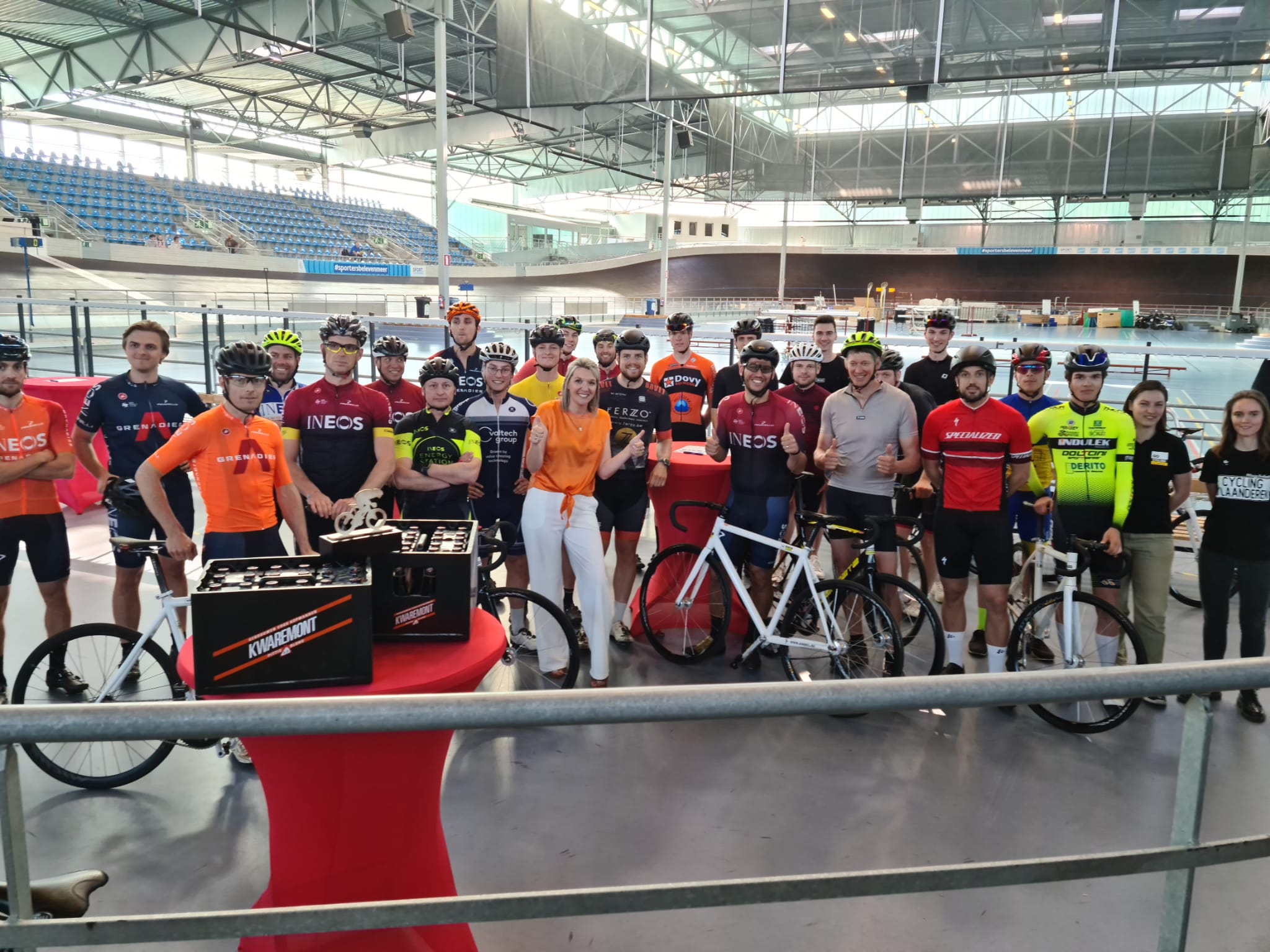 Among the INEOS sites, victory went to INEOS Styrolution from Zandvliet who set the fastest time on the track. The riders from INEOS Oxide in Zwijndrecht and INEOS Aromatics in Geel came in second and third. 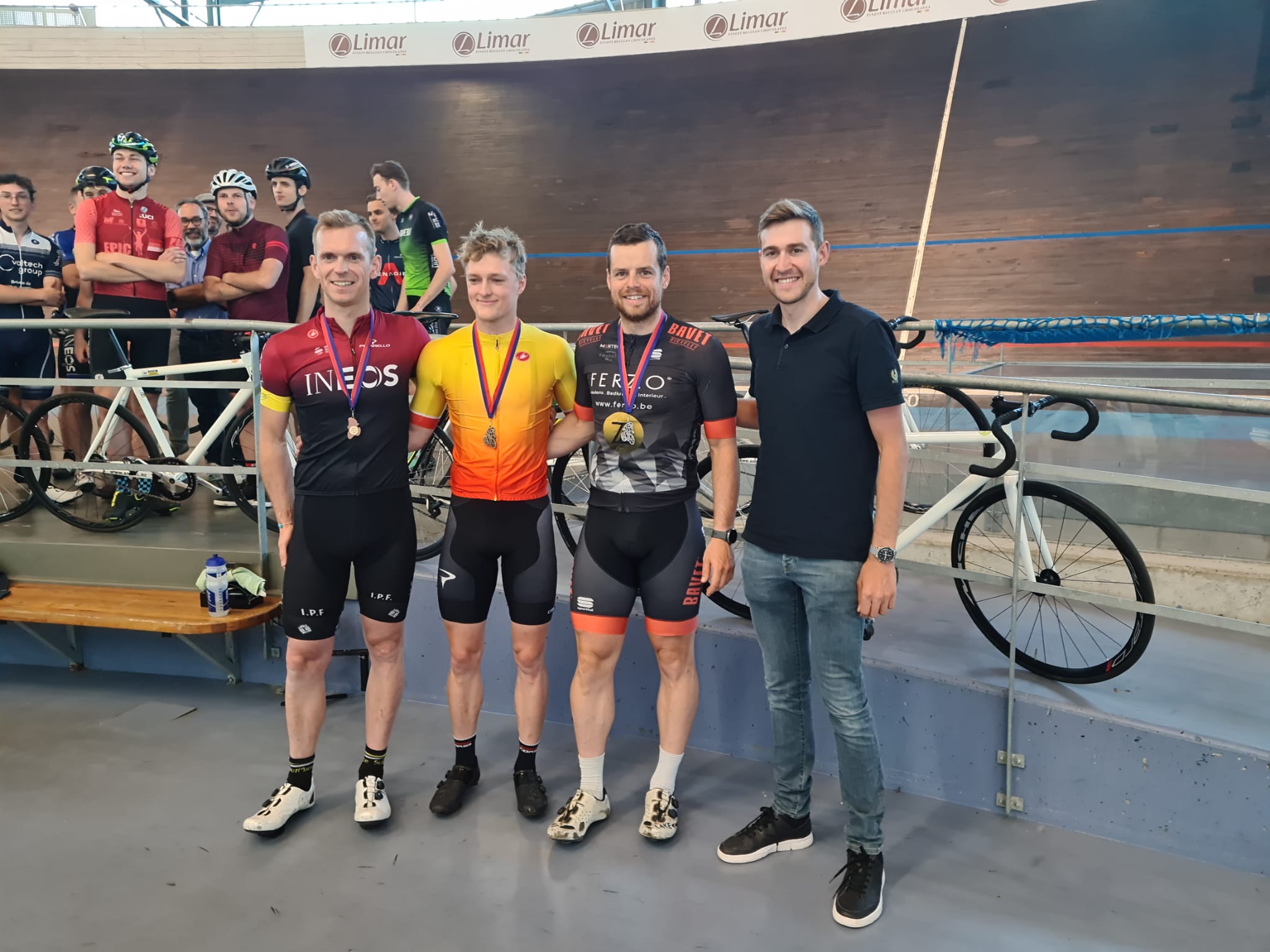 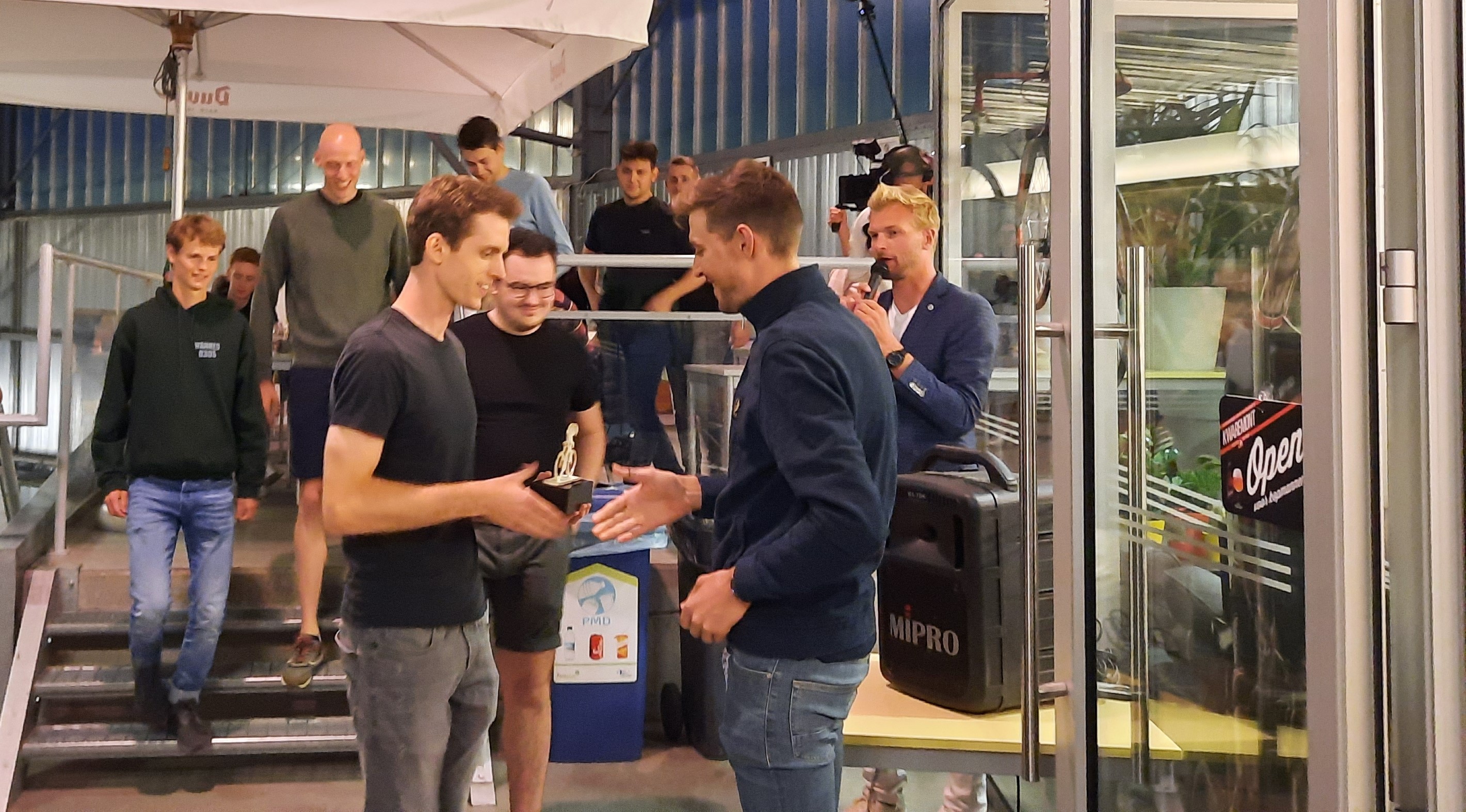