INEOS Oligomers is committed to the future of its PIB business, which it markets under the Indopol® and Panalane® brand names on a global basis. It currently sells 20 grades of PIB, either directly or through an extensive distributor network, into markets such as: lube oil, adhesives, sealants, film and other specialty uses. 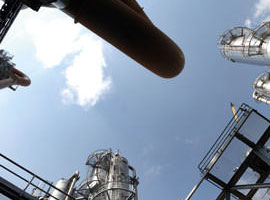