INEOS Oligomers has today announced that it has started up its new 120,000 tonne per annum Low Viscosity Polyalphaolefin (LV PAO) unit at Chocolate Bayou, TX.  This facility is the world’s largest single PAO train and complements existing units in La Porte, TX and Feluy, Belgium.

It positions INEOS Oligomers as the world’s largest merchant supplier of LV PAO with an unprecedented production footprint in LV PAO. Facilities operated across 3 distinct locations, provide stronger security of supply to the global lubricants industry.

The new Chocolate Bayou LV PAO unit is fully integrated into INEOS’ production of Linear Alpha Olefin (LAO), the raw material used for PAO. Its feedstocks are also supplied from the adjacent LAO plant that started up in 2020 and from its Joffre, Canada LAO unit. 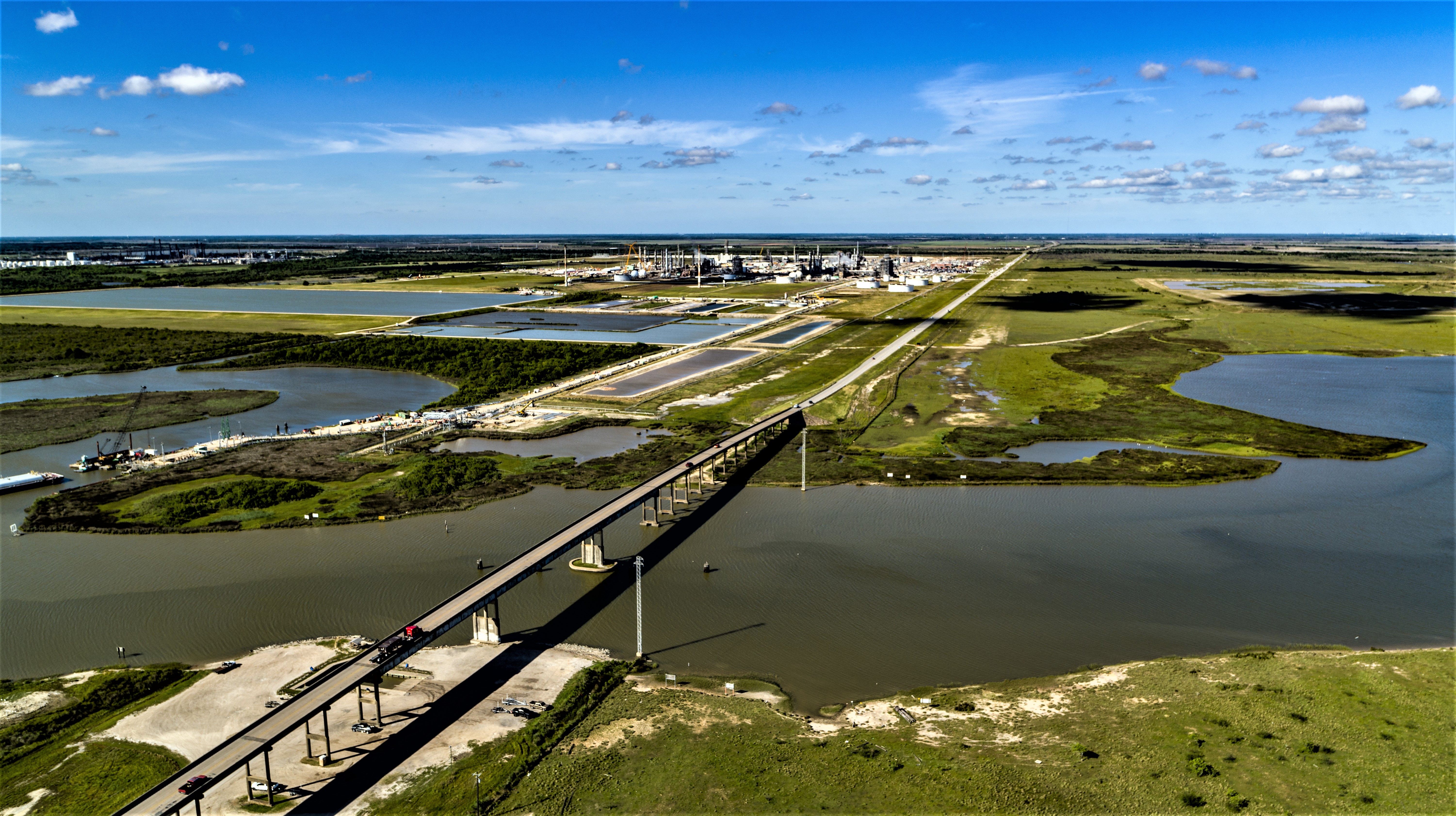