The Judge said: “The protection of private rights of ownership is necessary in a democratic society.”

In a three-day hearing earlier in the month, INEOS Shale presented the court with extensive evidence of the threats faced by its operations. These include dangerous direct action against a backdrop of intimidation and even death threats.

Hardcore activists have made threats against INEOS by email and on social media. Examples of these threats include:

Tom Pickering said: “These threats are vile, abusive and frightening. They demonstrate the sort of people we are facing.”

INEOS Shale also presented the court with extensive evidence of direct action at shale sites that is dangerous to workers, local people and the protestors themselves. This includes:

INEOS is a British company and provides jobs to 4,500 people in the UK.  INEOS has a duty to ensure the safety of its people and operations. Tom Pickering said: “The Health and Safety at Work Act requires us to minimise the risks on our sites. We safety train our people to avoid the very hazards hardcore activists naively expose themselves to. Walking in front of a lorry whose driver cannot see you is dangerous. Locking yourself to heavy machinery is dangerous. We have a duty to ensure everyone on and around our sites, including the activists themselves, are safe.”

Anti-shale activists are responsible for diverting huge police resources. At one site alone – Cuadrilla’s Preston New Road in Blackpool – there have been 317 arrests and up to 100 police a day needed to maintain order, at a cost to date of £5.5m.

The Judge said today: “If the injunctions are complied with then the result ought to be that there would be less need for the police to be involved”.

INEOS Shale has worked with the Judge to ensure the injunctions are as clear as possible. We would like to thank Liberty and Friends of the Earth who constructively engaged with the process.

The Judge renewed all of the injunctions originally granted to INEOS in July 2017, with the exception of the injunction relating to harassment.  The Judge said: “I do not favour the grant of an injunction against “harassment” largely because of the lack of clarity of that term.”  INEOS had suggested using the wording from the Protection from Harassment Act (1997) but the Judge was concerned this was not clear enough. However, he did offer INEOS the opportunity to return if it felt the need. “I will give the Claimants permission to apply in the future for an injunction against harassment expressed in clear and precise terms”. Harassment remains an offence under the terms of the Act.

During the hearing the defendants claimed INEOS had misled the court, but the judge stated no less than four times that this is not the case.  The defendants also claimed that the injunctions were in contravention of the Human Rights Act. However, the judge made clear that is not the case. At an earlier hearing the judge said the injunctions do nothing to prevent anyone exercising their right to freedom of expression. He noted that people are free to express their opinions, but not to carry out unlawful acts.

INEOS is seeking costs, and the judge will make a decision in due course. 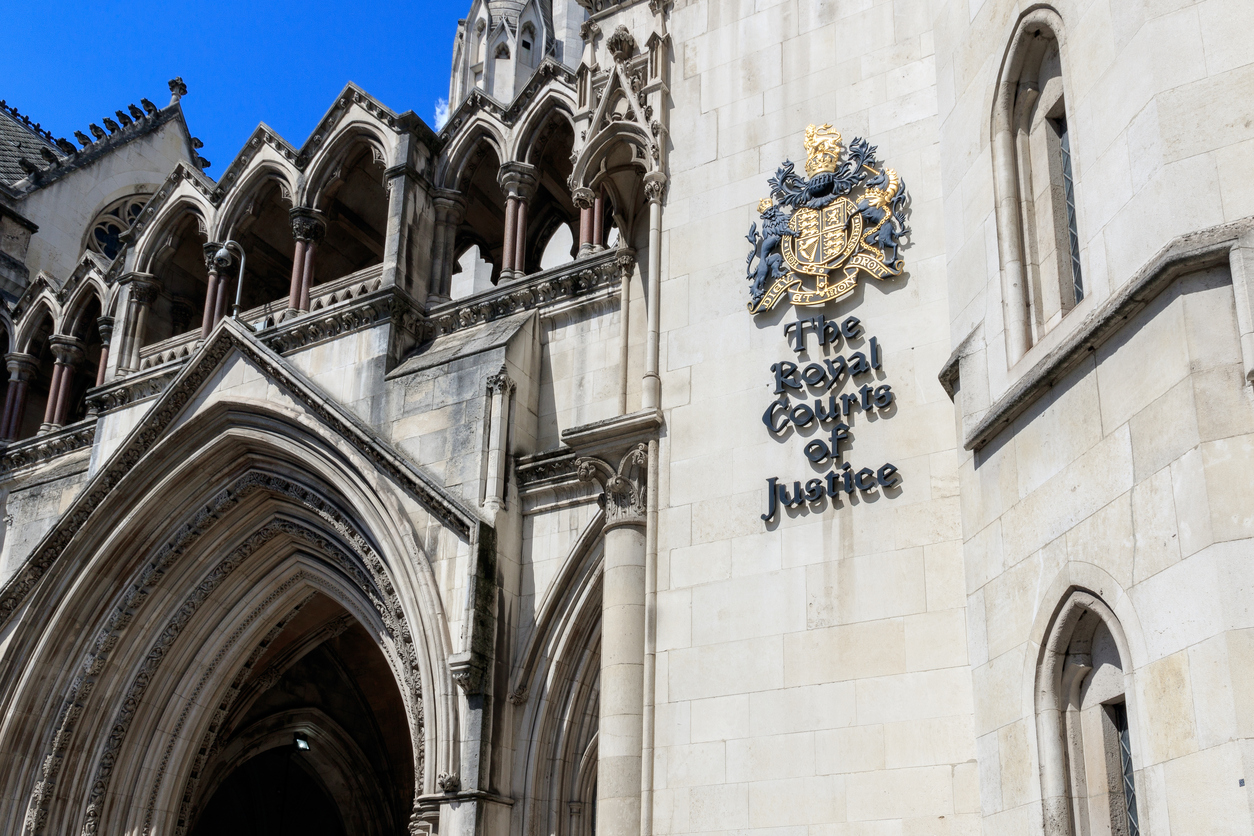