The decision to ban shale extraction in Scotland has signalled the Scottish Government “turned its back on a potential manufacturing and jobs renaissance” according to INEOS Shale.

The announcement comes at the end of a two-year process during which Scottish industry has been left in limbo. With an official ban on shale extraction, Scotland will miss out on the numerous economic and employment benefits that will be enjoyed by the rest of the UK including an estimated 3,100 Scottish jobs.

Tom Pickering, Operations Director of INEOS Shale, said: “It is a sad day for those of us who believe in evidence-led decision making. The Scottish Government has turned its back on a potential manufacturing and jobs renaissance and lessened Scottish academia’s place in the world by ignoring its findings.”

Recent figures on jobs and investment estimate that the shale industry is expected to bring in £33 billion of investment into England alone over the next two decades.  Over the last 50 years North Sea exploration has been a rare economic and technological success story for Scotland.  As North Sea oil and gas declines, shale gas could offer Scotland a vital opportunity to revitalise its energy economy. With a report commissioned by the Scottish Government itself judging shale production safe, today’s decision seems bizarre.

Tom Pickering continued: ‘Today’s decision is a slight on the dedicated professionalism that Scottish workers have pioneered in the North Sea.  We lead the world in exploration safety, but I fear we will start to see large numbers of Scottish workers leaving the country to find work as the North Sea oil and gas industry continues to decline.”

A thriving Scottish shale industry would not only benefit local communities to the tune of an estimated £1 billion but will contribute to the country gaining energy independence. Shale Gas is fully backed by the UK government and the British Geological Survey, and offers the UK an opportunity to provide the energy our economy needs with reduced Co2 emissions.

Tom Pickering concluded: “Natural gas will be needed by Scotland for the foreseeable future and production from the North Sea continues to decline. This decision, which beggars belief means gas becomes a cost for the Scottish economy instead of an ongoing source of income.  It speaks volumes about Scottish leadership on the world stage and sends a clear and negative message to any future investors in Scotland. Expert reports have clearly stated that this technology can be applied safely and responsibly – but it will be England that reaps the benefits.” 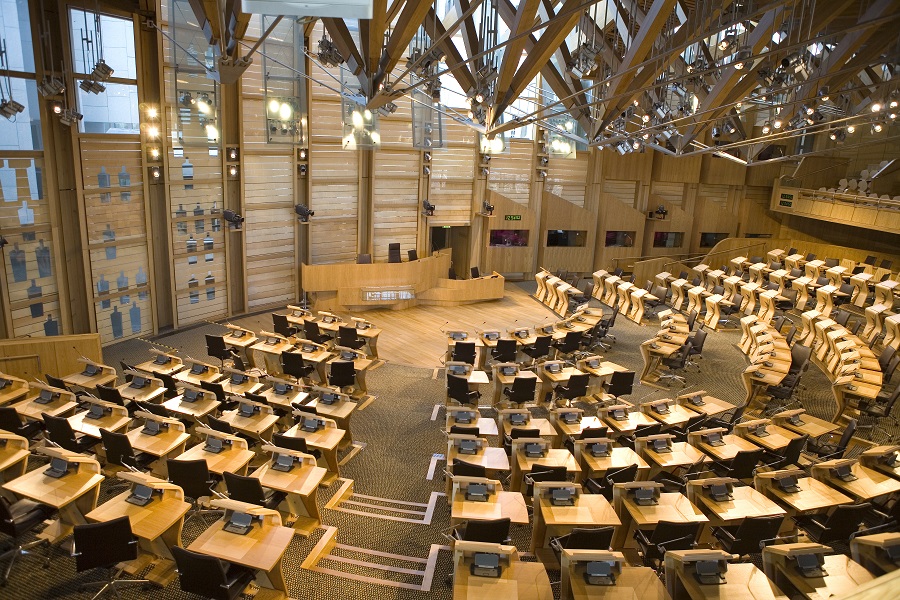