INEOS has confirmed that the INEOS Insight today safely docked at the Grangemouth terminal in Scotland, carrying 27,500m3 of ethane from US shale fields.

This is the very first time that ethane from US shale gas has ever been exported from the USA to the UK. INEOS have invested $2bn into this world first project.

It will provide British industry with the chance to benefit from US shale gas economics which has done so much to revitalise manufacturing in the USA.

Arriving in Grangemouth yesterday, the Insight was due to dock at midday but strong winds of 50-knots, four times above the safe limit, prevented the boat from safely entering the terminal. The Insight stayed anchored in the Firth of Forth overnight before it successfully docked late at lunchtime.

Jim Ratcliffe, chairman and founder of INEOS, says, “I am pleased to say the INEOS Insight has now docked. This is a game changer for British manufacturing. Its arrival guarantees the security of thousands of jobs in Scotland and could spark a shale gas revolution”. 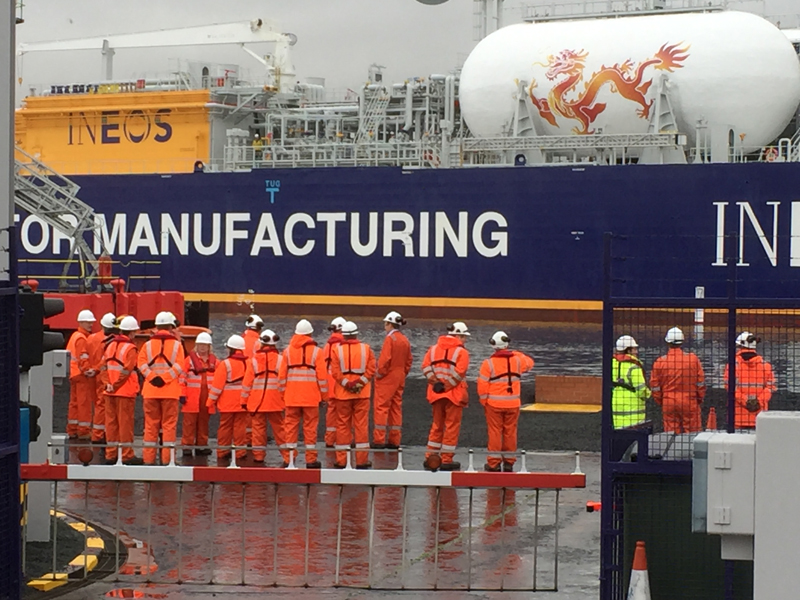 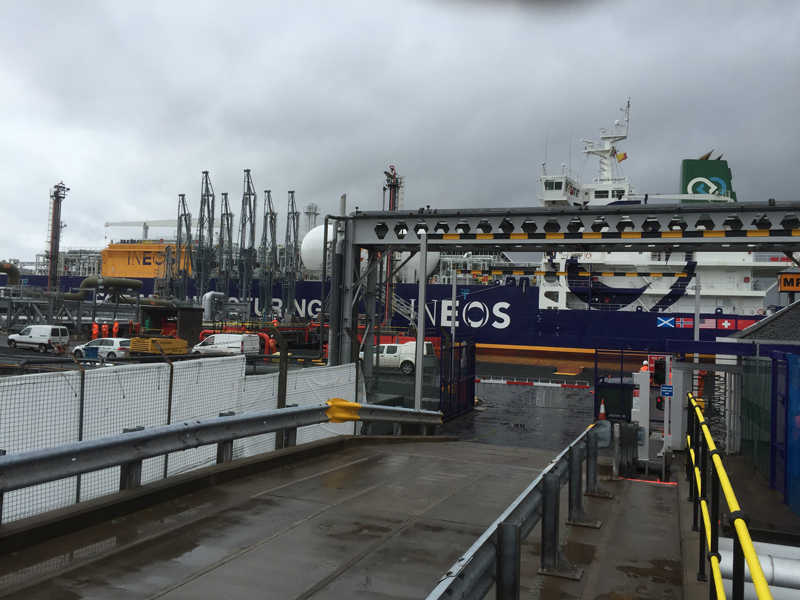