INEOS responds to press speculation on its manufacturing plans for “Projekt Grenadier”, its all-new, uncompromising 4x4

Recent days have seen increased speculation in the national media about INEOS’s upcoming choice of manufacturing location for its new off-road vehicle, currently in design and development.

INEOS is indeed close to making a decision on this critical issue, with a number of very strong options in UK and Europe which we are confident can deliver the production quality required for our vehicle.

Sensitive commercial negotiations are not helped by being played out in the glare of the media, and so it is of particular concern that a confidential letter from Cabinet Ministers to INEOS should be leaked to a BBC reporter, forming the basis of an article published online on 14th November (“Ford Bridgend: INEOS off-road car decision expected” by Brian Meechan, BBC Wales business correspondent). This leak has not come from INEOS, and would appear to come from inside UK government in an attempt to influence the outcome of our evaluations, as we would expect, nothing has leaked from our European discussions.

Dirk Heilmann, CEO of INEOS Automotive and leader of Projekt Grenadier, commented “We plan to make our choice on manufacturing location by the end of the year. We are not taking it lightly because it is pivotal – for our business, and for the local communities that would benefit from the new jobs we would be creating. We will not be bounced into a premature decision by silly politics.”

Further, contrary to the article, INEOS is not intending to “resurrect the Land Rover Defender”. We are building an all-new 4x4 vehicle from the ground up, which meets all current safety and legislative requirements. It will be a robust, no-nonsense utility vehicle, with an emphasis on reliability, durability and peerless off-road capability. It will have its own name, more angles than curves, and have a wheel at each corner. It will not be a Defender. 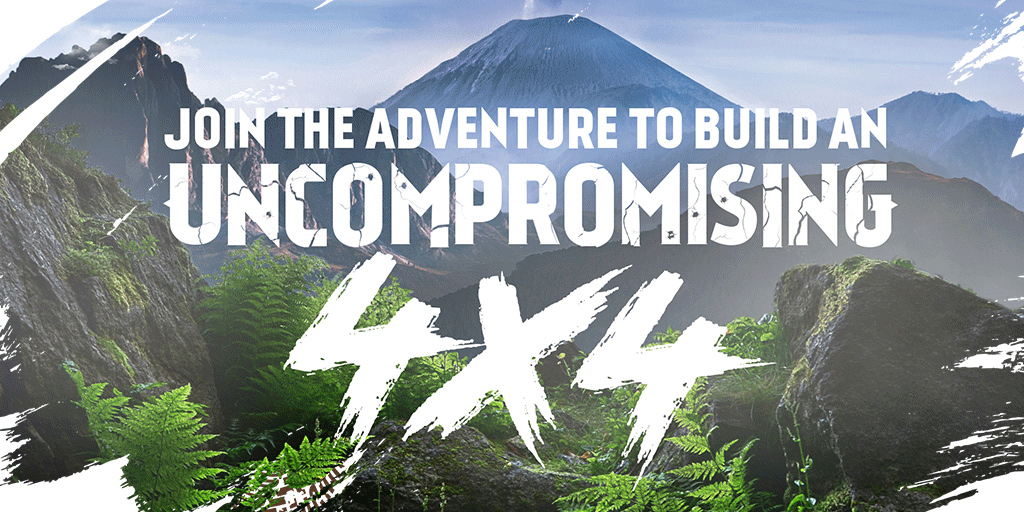