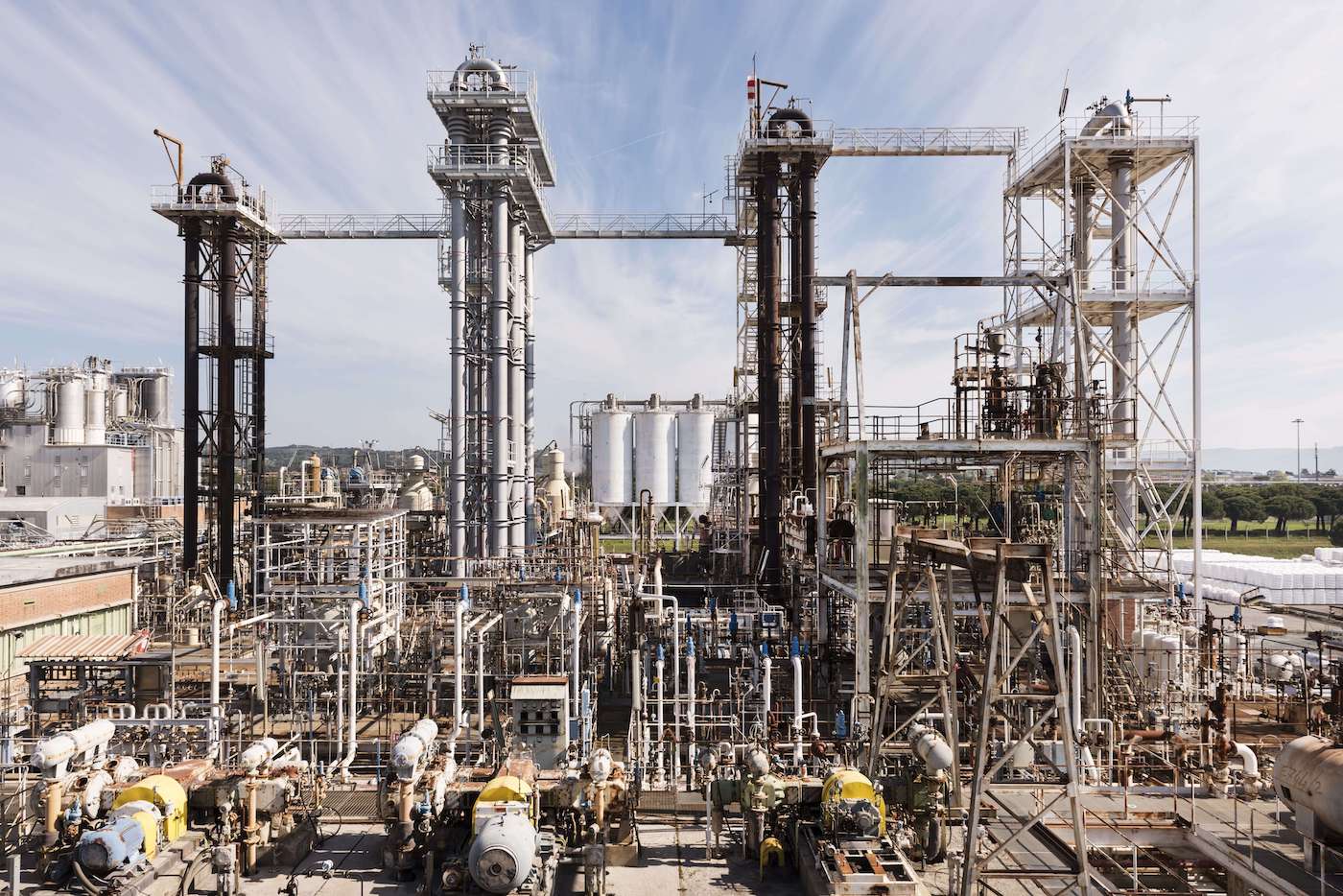 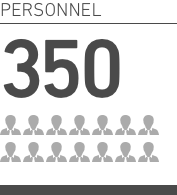 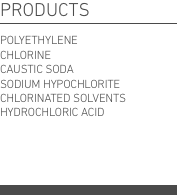 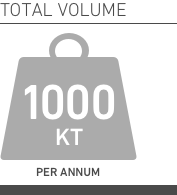 The Rosignano Site is located on the western coast of Italy, 45km from Pisa and 120km from Florence. INOVYN operations at Rosignano focus on the production of chlorine, hydrogen, sodium hydroxide, sodium hypochlorite, hydrochloric acid, carbon tetrachloride, trichloromethane and dichloromethane for onward supply to a wide range of industrial customers, including those in the chemicals, pharmaceuticals and agrochemicals sectors.

The INOVYN Electrolysis production plant was built at the end of the 30's, followed by the Chloromethanes plant in the 60’s.  The electrolysis plant was fully converted to membrane technology in 2007.

The Site is also home to an Electrolysis Research Unit, which is a reference point for the entire INOVYN group for its electrochemical expertise.

INEOS Manufacturing Italia is part of the chemical industrial complex of Rosignano Solvay, comprised of a jetty and ethylene storage facility, a main polymerisation plant and a polyolefin pilot research unit.

The polymerisation unit is composed of four slurry reactors and four extruders for the production of high density polyethylene (HDPE), which is consequently dispatched by truck through Europe.

The plant is part of the three HDPE units of O&P Europe South and is the only INEOS polymer plant in Italy.

The HDPE polymers produced are ultimately used in the transformation industry to get a variety of products, such as organoleptic caps and closures for the food market, monofilaments and tapes for the textile applications (agriculture nets), general purpose objects from injection and blow moulding applications, such as containers, boxes and packaging.

The chlorvinyls supplier of choice for manufacturers around the world

Visit the full INEOS Rosignano website to find out about all our activities.

State-of-the-art catalysts worldwide for use in a wide range of polyethylene and polypropylene processes.