Members of the INEOS Aromatics Indonesia (IAI) team enjoyed a ‘positive and productive’ first meeting with the new mayor of Cilegon in April, using the meeting to signal INEOS’ intentions for the Merak PTA plant since its acquisition of the bp petrochemicals business, as well as congratulating Pak Helldy on his 2020 election win.
Cilegon is a major coastal industrial city in Indonesia that includes the port of Merak, where the plant is located. It produces PTA, which is used by the polyester industry to produce PET bottles, textiles, film and other product applications.
They discussed a range of topics during the meeting:
Frank Yang, President of IAI, said: ‘The meeting with Pak Helldy was very positive and productive - a chance to introduce INEOS, emphasize its commitment to the PTA business and listen to the mayor’s agenda for the city. We look forward to working with him under his leadership in Cilegon.’
Frank was joined during the meeting by Pak Alfinus (Compliance and External Affairs Manager) and Pak Apey (Logistics Manager) of INEOS Aromatics. 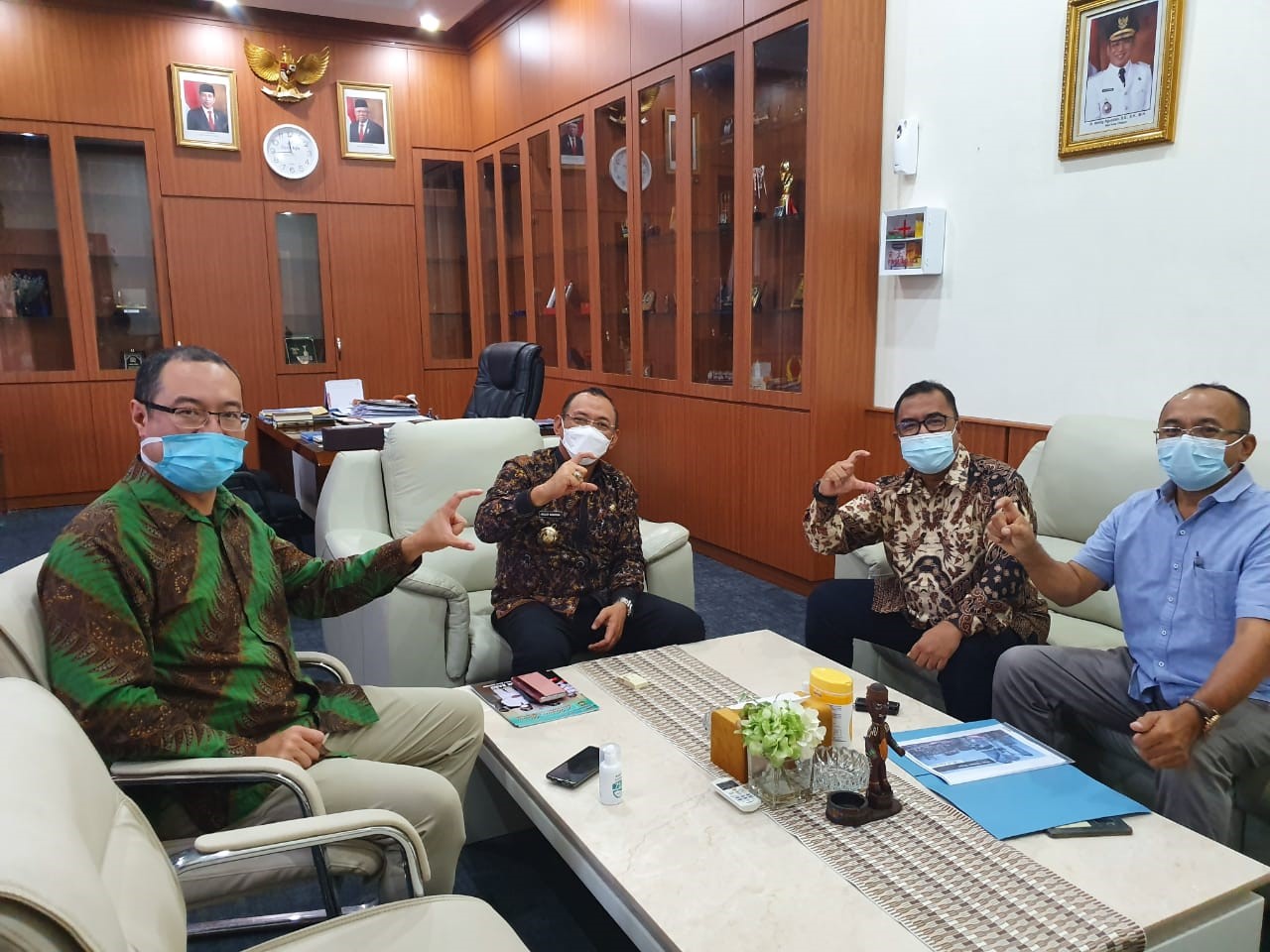