INEOS Aromatics Zhuhai reached an important milestone in 2021: exporting 200 million kwh of electricity to the grid since it became a net exporter in 2015, contributing to a more sustainable polyester industry and China’s 2060 carbon neutral objective.

The plant is already one of the most efficient in the region and produces PTA, a raw material used by the polyester industry to make fibres, textiles, film, and polyethylene terephthalate (PET) bottles. It plays an important role in plans to turn its base, the Guangdong-Hongkong-Macau Greater Bay Area (or GBA), into an economic hub.

At INEOS, we care about how we deliver these essential products to the world. The Zhuhai site was the first to adopt our latest generation of PTA technology in 2015, which significantly reduced emissions and waste.

Since the technology was introduced, the plant has been able to capture the heat generated during the PTA production process and turn them into electricity. Not only does that save consumption, it has enabled the plant to export electricity to the grid. Total output reached 200 million kwh in 2021, the equivalent of reducing CO2 emissions by around 125,000 tons.

INEOS Aromatics in China has also been recognized externally for its environmental contribution, receiving awards such as the Energy and Efficiency Front Runner, Excellence in Energy Conservation Award and Corporate Citizen Model – Most Responsible Corporation.

“For over half a century, INEOS Aromatics’ PTA technology has been constantly evolving. That will continue, as we continuously identify ways to make the technology even more efficient,” says Business Director, Bill Zhao. “We look forward to leveraging our role as a new member of INEOS, a global chemical manufacturing leader, to contribute to a more sustainable future for our industry and for China.”

This technology has also been retrofitted in our production facilities in Geel, Belgium and Cooper River in South Carolina, USA.

INEOS and the climate
INEOS is taking concrete action to create meaningful and measurable near and long-term reductions in its climate footprint, while at the same time positioning itself to take advantage of new opportunities offered by the evolving markets. 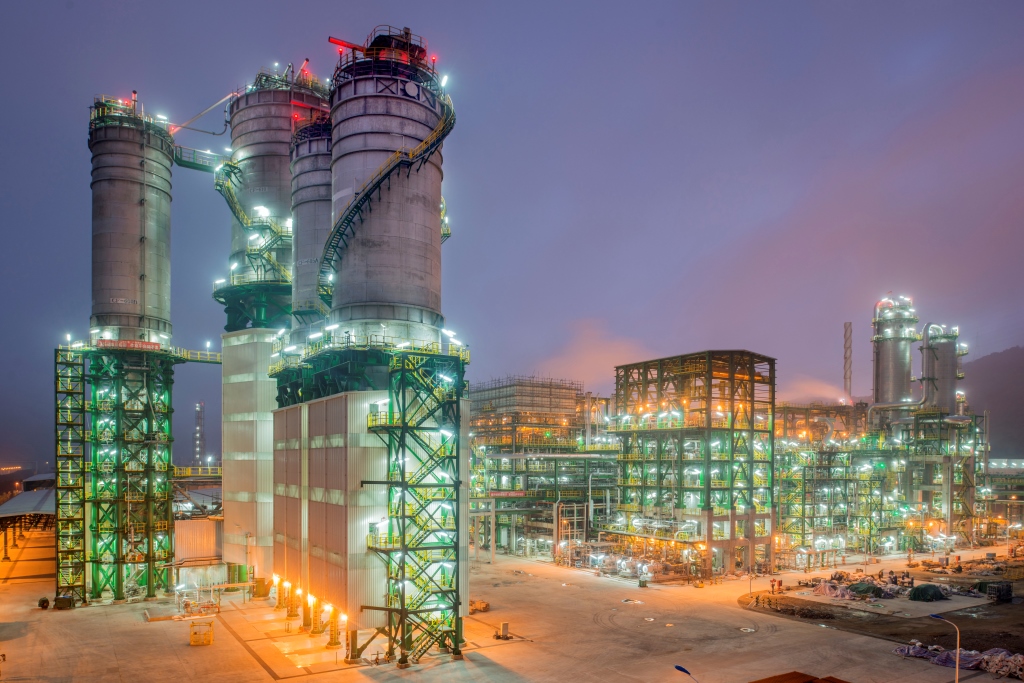