Friends of the Earth misleading over fracking claims

INEOS has today welcomed the agreement by the Friends of the Earth that it misled the public over fracking claims. This comes after an exhaustive 14-month investigation by the Advertising Standards Authority into a number of false statements.

INEOS Shale Operations Director Tom Pickering said: “These false claims have formed the heart of the FOE’s wrongheaded opposition to fracking and we are pleased to see the record corrected.

INEOS is always happy to debate on the facts and answer any questions and concerns that members of the public or groups may have. However, as today’s news has made clear Friends of the Earth have been spreading false information and misleading the public about this important issue."

The ASA found that Friends of the Earth was unable to support claims that: the fluid used in fracking contains chemicals dangerous to human health, and that the fluid would, as a consequence of the act of fracking, contaminate the drinking water of nearby communities because it remained underground.

They were unable to support claims that a US fracking site caused an increase in asthma rates, and that the public in Britain would face a similar risk by living or working near a fracking site.

FOE also wrongly claimed that falling house prices and risks of cancer would be a result of fracking.

INEOS Shale Operations Director Tom Pickering added: “We have previously offered to meet with Friends of the Earth, and also Friends of the Earth Scotland, to have a grown-up science based discussion of the issues around shale gas extraction but unsurprisingly neither organisation wishes to engage with us. We will continue, however, to try to make this meeting happen as our energy and manufacturing sectors are too important to allow fake facts to influence the debate. We also believe that indigenous gas plays an important role in helping the UK replace coal and reduce its greenhouse gas emissions. We look forward to continuing our dialogue with all parties based on the true realities of shale gas.

INEOS is currently progressing with surveys to evaluate the geology and gas potential of its sites across England. It is also planning the next stages of its extensive community consultation programme. 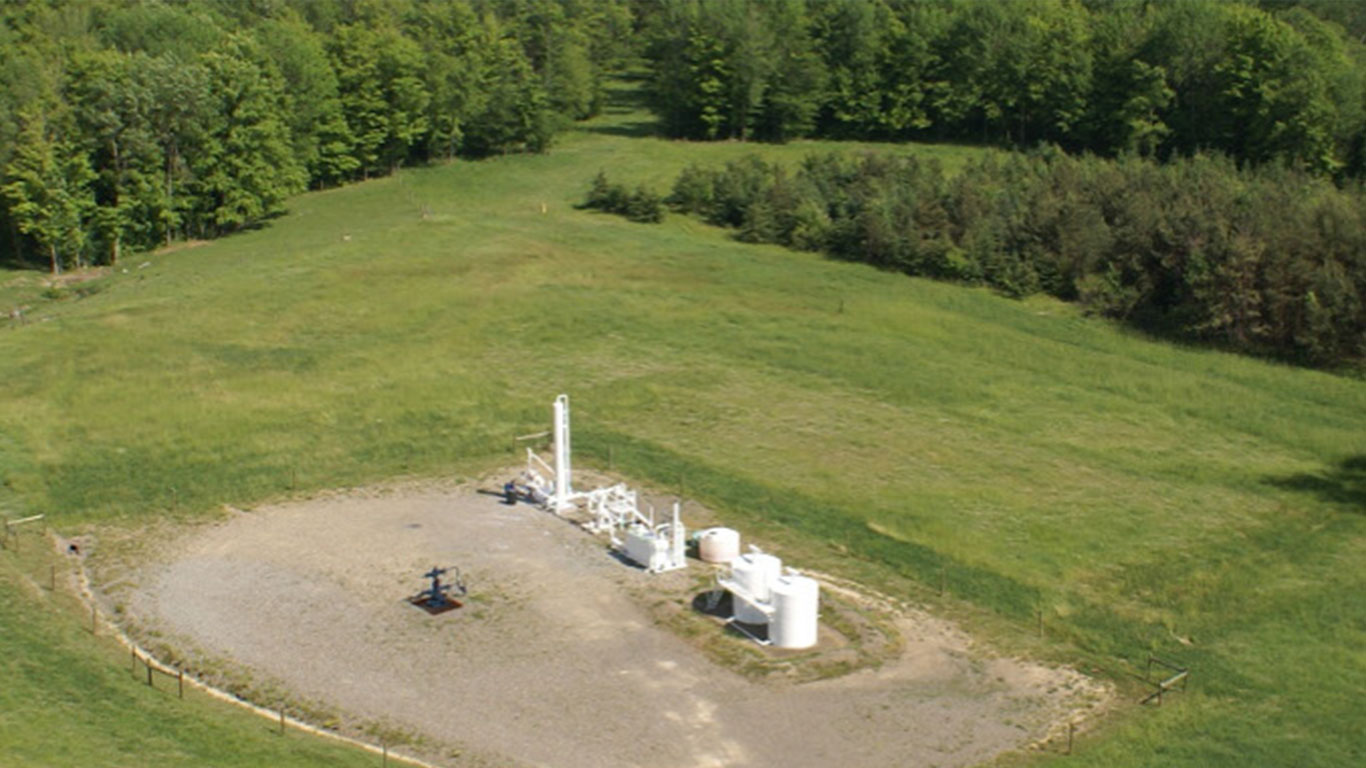