INEOS Shale has today written to the National Trust asking the organisation to discuss plans to geologically survey Clumber Park in Nottinghamshire. INEOS has repeatedly tried to arrange a meeting, but the Trust refuses to even speak to the company.

If the National Trust refuses to change its position INEOS will have no choice but to write to the Oil & Gas Authority, asking for permission to seek a court order enforcing its rights to carry out these surveys on National Trust land.

Government licences give INEOS a legal obligation to investigate shale gas deposits in areas around the country, including Clumber Park. The geological surveys are classed as non-intrusive. They involve the use of specialist trucks to create and record sound waves in order to map rocks deep underground. The condition of the land is recorded before the survey and restored to the same condition afterwards.  INEOS has agreed to share the results with the national archives for the benefit of the nation and future generations. Hundreds of other landowners have already agreed to the surveys.

Lynn Calder said today, “The National Trust is taking an overtly political position against all fossil fuels. What it fails to recognise is that shale gas is 50% cleaner than coal and 30% cleaner than oil. The development of shale gas will actually reduce greenhouse gas emissions.”

Lynn Calder said, “At INEOS we are developing a shale gas industry that is safe and essential for the UK and the economy. It is estimated that the industry will create tens of thousands of well-paid jobs and INEOS has pledged to give 6% of revenue to local people – potentially amounting to billions of pounds. The Royal Society says that shale gas production is safe if properly regulated.”

INEOS has asked the National Trust to respond to its letter and agree to the surveys. If that cannot be achieved the company will reluctantly have to pursue legal action. 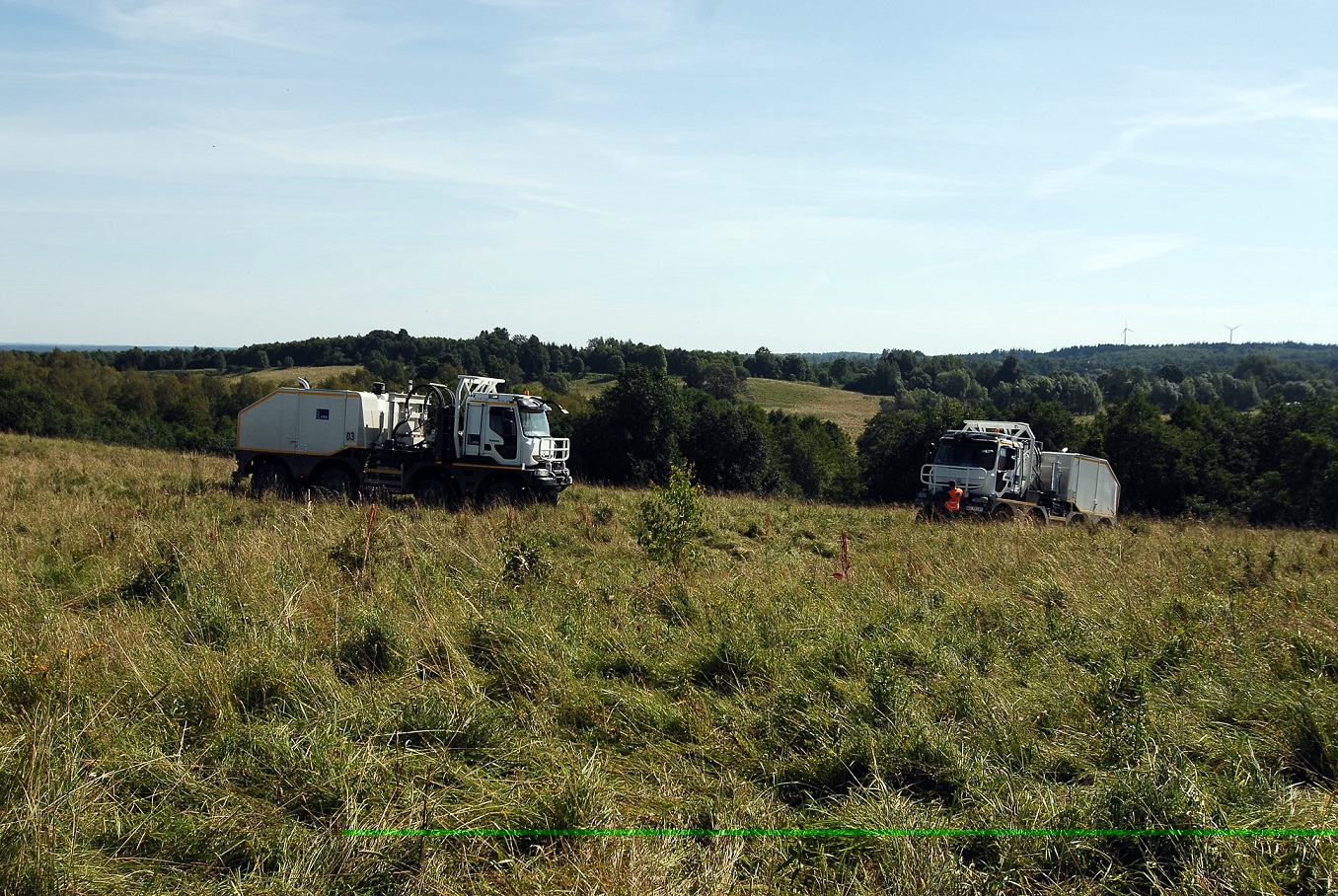