INEOS E&P A/S, which is a part of INEOS Energy, has today announced that it has completed the previously announced agreement to acquire the subsidiary HESS Denmark ApS. for a total consideration of $150 million, effective January 1st 2021.

INEOS acquires 61.5% of the Syd Arne oil field, currently operated by HESS, which complements the 36.8% share INEOS already holds in the field. INEOS will also acquire 4.8% of the Solsort field, which is already operated by INEOS.

INEOS currently operates the Siri field area in Denmark. By becoming the Operator of Syd Arne INEOS expects to unlock operational and cost synergies between the two assets.

The increased operated position in Denmark compliments INEOS’ leadership in the Greensands project, which recently confirmed the strong Danish consortium to progress the CO2 capture, transport and storage pilot project.

Brian Gilvary, Executive Chairman of INEOS Energy said, “I am pleased we have been able to complete the acquisition. The deal represents a major step in reshaping our energy business. It also opens up prospects that can be developed in Denmark’s offshore oil and gas sector, supported by a very promising carbon storage project.” 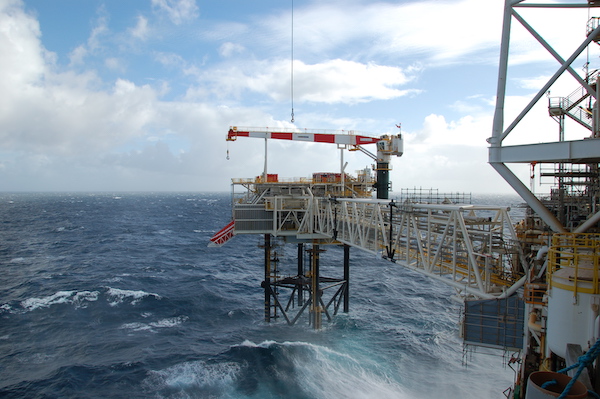