We understand from a Unite media release that the union has issued legal proceedings against this company.

We have not yet received any documentation but we are very confident that the company has done nothingwrong and will be fully vindicated in any court action.

Since the ending of the dispute at Grangemouth, Unite has continued to try and undermine the plant.

INEOS dropped its own legal actions against the union only to discover that Unite has chosen to issue new writs against the company. 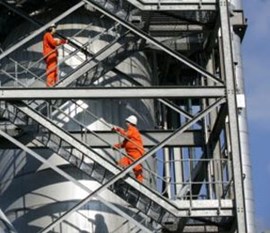